I’d be remiss not to post about this being the Year of the Metal Rat, our beloved ratties have been in the media more this week than they have since that one rat carried a pizza slice.

It’s strongly suspected based on archaeological and genetic information that both the black and brown rat originated from areas of Asia, before spreading across the globe with trade. Even mice were first domesticated in Japan before the hobby was taken up in Europe, although rodents are found worldwide. Throughout history, rats have been “rebranded” to mice in art and literature in an attempt to distance oneself from the ‘distasteful’ stigma associated with rats, especially in Western culture where they are more strongly associated with disease, rather than their strengths like agility and cunning, as is seen in Eastern mythology.

A lot of ancient literature doesn’t distinguish between rats and mice, making it difficult to tell which species is being discussed. While it’s widely accepted that the Chinese zodiac refers specifically to the rat, the Chinese word 鼠 refers to both rats and mice, so it’s only fair that our mouse-loving friends get in on the rodent action.

Most of us are aware of the 5 animal freedoms, s

There are many, many myths and misconceptions about what rats can and can’t eat. 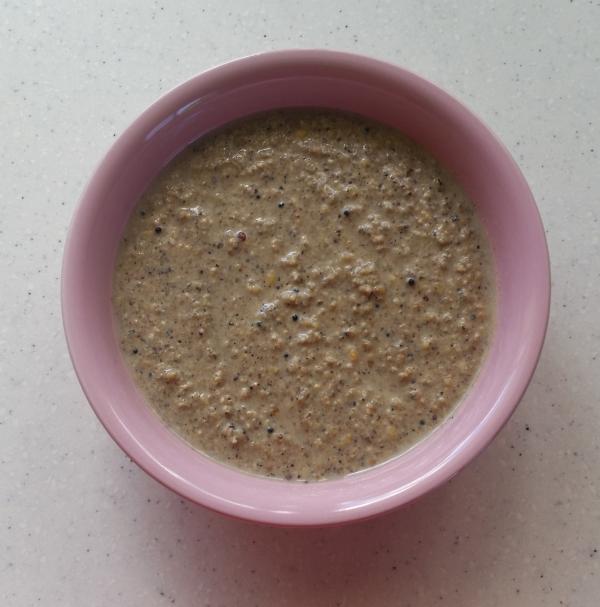 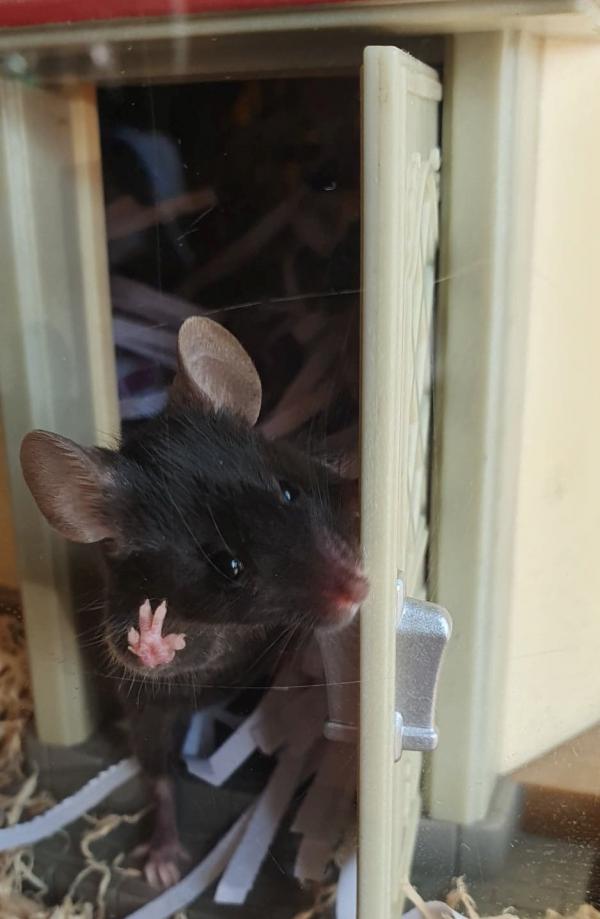 Minimum Requirements for the Ethical Housing of Mice

This is a science-based checklist defining minimum requirements to house mice ethically. Please note that the checklist is an ABSOLUTE MINI